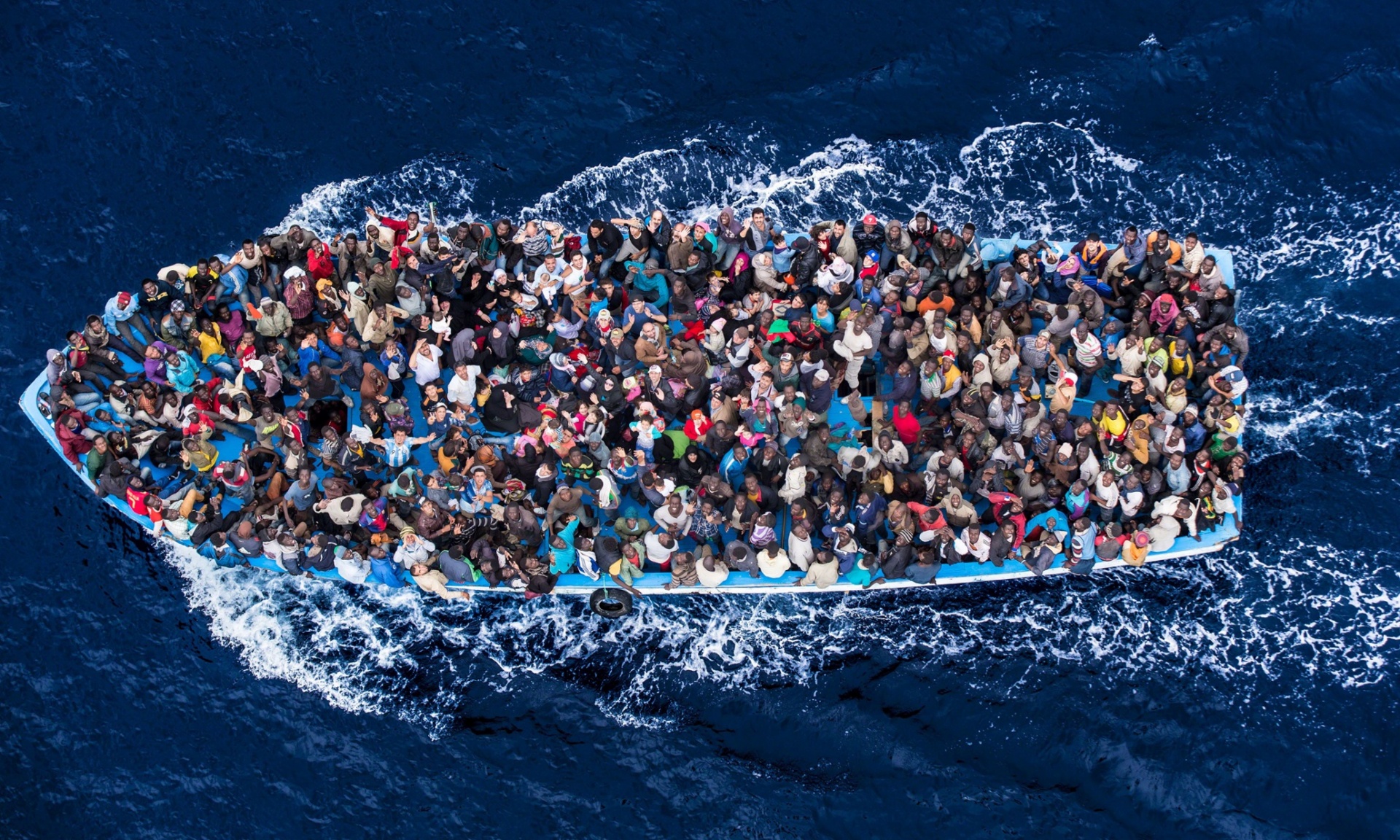 I had a chance (and as we know nothing happens by chance) to read S.J. Gould book The Mismeasure of Man (1981) that provides outstanding refutation of any kind of essentialism that by internal force leads to racism. By chance I live in time-space of Europe challenged by immigrants flooding from Middle East and Africa to apparently more prosperous and “safe” part of the word. And somewhere there is Brandlife that has ambition to turn around everything that has been said and written about branding so far (how very much I dislike such positioning, but it sounds so good).

Combination of three mentioned occurrences help us explain why liberals and even conservative liberals (as those following ideas of homonism) feel “angst” (anxiety) when physically confronted with homogeneous masses of people that share values considerably different to their own. My stress lies on “physical confrontation”. Reading about or even writing about social confrontations in protected armchair environment of peaceful home proves to be forgotten when a reader or writer finds himself encircled with “characters”.

Since we (at least homonists) know that what Gould wrote is scientifically proven and even widely accepted, we know that no species is evolutionarily more developed than another and even less any human race is evolutionarily superior or inferior to another, the fear of being invaded by inferiors is out of question. Situation is same like in branding. While brands are not and can not be  superior or inferior one to another they protect strongly one from another. They (brands) know that their identity lies in separation of their values from values of other brands. This protection, this membrane, is the only protection of their identity. It is a protection of their identity, but not of their life.

Brands do merge, take over, co-brand or perform various types of business model’s cooperations. They do this exactly for the reason of their life. They perform different cooperations to obtain highest possible evolutionary stable strategy (ESS) and fitness. And since we know that ultimate agents are not humans (as gene-complexes) neither brands (as meme-complexes), but genes and memes, we come closer to peculiar ambiguity that we all feel confronted with invasion of representatives of a different brands (races) in our environment.

Fear comes with memes, not with genes

We in Europe know that our business model, that has an insurmountable flaw in low natality, has to change. If there are not enough “workforce” that share common values then either company/culture ceases to produce or business model changes so that it is not in conflict with underlying values.

It is thus logical that we fear about the change of the model since we (our values) might not fit new model. But are we talking about genetic threats? are we afraid of genetic invasion?

As contemporary genetics taught us, genes are fairly robust. Meaning that they survive substantial mutations. In addition and in connection to this robustness time plays substantial role. One gene mutates often but it takes many in repetition until “a change” is evolutionary accepted. They are robust.

Memes are much less resilient to change since their mechanism of replication is closer to heredity by acquired characteristics that has much lower fidelity than genetic. Memes experience much faster mutations. They might get extinct literary overnight.

For that reason genes “know” that they need “fresh blood” for fecund enough reproduction while memes on another hand reject alien values that are a necessary side effect of gene inflow. While it is true that sooner or later both genes and memes ends up in a newly recombined state, there are memes, a  second replicator that is unique to humans, that fear about alien values for reason.

What does such conclusion mean for Gould writings? While Gould evaluates genetic reductionism thoughtfully and consistently as misleading, he can not evaluate racism in full detail without taking memes as as important replicators as genes. Genes and memes co-evolve. Social constructivism lives in illusion that memes can override nature. On another extreme many biologists stick by genes only and forget important influences of memes on genes. Full explanation of co-evolution would not only make our existence better understood, but would also make sense about the fear about immigrants.