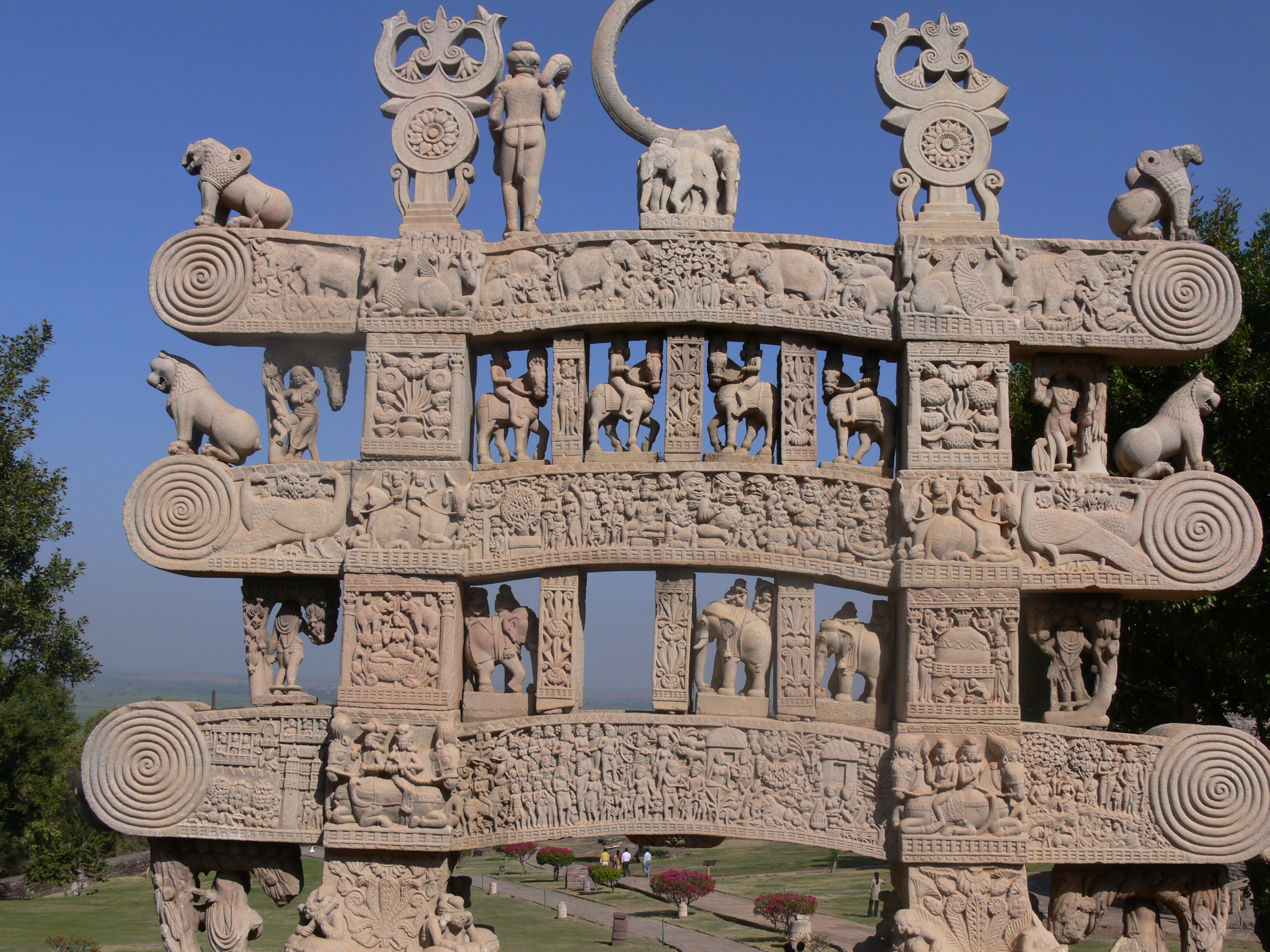 Contrary to the general impression, it is not so difficult to explain God’s emergence and function in human history. We can easily disregard God as a pre-scientific concept, but we cannot accept God’s role in almost any society. Even if you are an atheist, you refer to something that is supposed to be a God.

But there is more! I will prove that there is less need for a God in pre-scientific societies than in a modern culture based on formal democracy. We could call this paradox the “Dawkins Paradox”. With his fierce attacks on any instance of God and his plea for an atheistic society, Dawkins has positioned the religious realm more precisely than any other religious discourse. Why is it that atheism can only be positioned as an antithesis to theism, while theism can survive independently of any opposition?

Although human brains are complex entities, their emergent property, consciousness, is relatively simple and linear. This simple and linear consciousness cannot and should not correspond directly with the complex, non-linear processes on which brains are built. The relationship between brain and consciousness is only one of many that underpin unique human identity. Every simple human (emergent) property depends on (arises from) a complex structure.

An example of this is the legislation of life. Intuitively, we know that cause and effect in life are not linear. So we “know” that life is far too complex to be reflected in legislation that tries to squeeze life into linear law structures and linear law-making processes. In ancient, non-democratic times, it was a word of the tribal leader who was himself part of a complex structure that ruled over the community. There was an oral taboo system that was a system of social cohesion. Yet the tribal leader did not refer to the taboo system in the same way that judges today refer to the law in today’s society. At that time, the truth was synonymous with formal judgement, whereas today we say that the realm of truth has nothing to do with the judgements of the legal system.

My point is that truth is a part of a complex system with which our legal apparatus (an emergent property of human society) cannot come into contact. What is classified as unlawful can be true or not true at the same time and vice versa. The legal act as part of a linear, simple legal structure does not want to reign in the realm of life, of complexity, whereas older, oral tribal societies still perceived the decisions of tribal leaders as not only formally correct but also true.

The paradox of formalisation

The surprising paradox lies in the fact that more than human civilisation has developed emergent properties such as law, written books, procedures… developed, the gap between complex nature and linear properties is seen and felt. More than we rely on consciousness, more than we know about it, more than evolution has developed it, more we feel disconnected from the complex world on which that consciousness is based. The more we develop (formalise) a legal system, the more we feel disconnected from the questions of truth. The more we understand the nature of complex systems, so beautifully explained by Peer Bak’s explanation of sand piles and avalanches, the more we realise that trying to find sand to blame for an avalanche (the law, the linear mind, … pushes us to find a single culprit) is not only against human nature but obviously against physical nature.

And since simple, linear properties like consciousness, law… cannot develop complex solutions (a widespread belief), another simple property arose whose aim was to fill the gap between two realms: God. God is a simple emergent property of human civilisation whose goal was to connect the unsatisfactory solutions of the linear world with what people perceived as the complexity of life but could not understand. Consequently, the need for a God grows with the development of qualities such as consciousness and law!

The greatest paradox lies in the fact that as another emergent property develops, science, humans need a God to connect them (their consciousness, their science…) with the complexity of life. Therefore, the Higgs particle is indeed a “God particle”, but not because it will open the doors to complexity, but because it will double the need for a God as an intermediary between the Keep It Stupid Simple (KISS) realm of the human mind (legislation and even physics) and life. More than humans formalise democracy, more we need a God to saturate it. (Kurt Gödel ???!!!)

There is, of course, another answer to this separation, which proves to be wider and broader with each KISS step of human society. God as himself a part of the KISS strategy is obviously a wrong (but explainable) answer. The alternative answer can be found in many places in this blog.

Since I am more and more convinced that the solution lies in de-formalisation, in the interruption of the KISS strategy, in a personal experience of complexity and personal permission for complexity to enter into everyday practice, I should not make it easy for myself and repeat here what has already been written elsewhere, just for the sake of accepting your commodity, my dear reader. But perhaps just a hint: the individual as the cornerstone of wisdom, power and beauty. Openness to quantum interconnectedness. From the perspective of the social, political and philosophical sciences, this is called: homonism.

When we say that a formal court judgement can proclaim truth and falsehood at the same time, we are in fact following one of the central quantum laws: fuzziness on the one hand and entanglement on the other. In the analogous Einstein world, the principle of locality prevails. Two bodies cannot be in one place at the same time. A court judgement is local, linear; it should be so because there is no person who represents both the formal (linear) and the living (complex) world in our eyes, but the law, which is objective (repeatable).