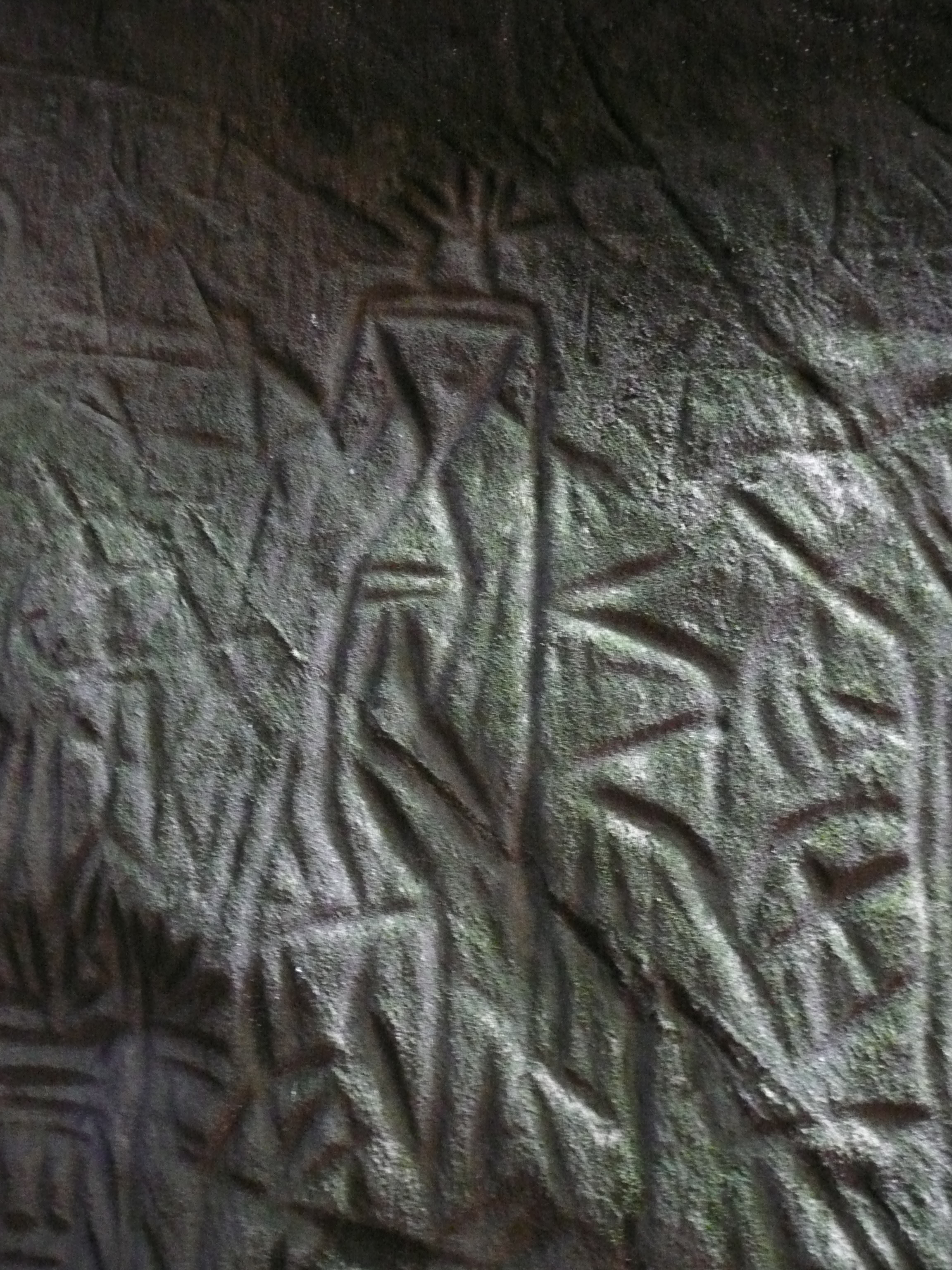 Why would a non-scientist be interested in whether science has a history or not and other similar topics presented in this blog?

I’m sure that all my readers soon will face this question, and I’m sure that many will stop reading this blog because they consider it quite exciting but not practical and even less important for their lives. Since the only intention of this blog is to enable each individual for better orientation in his environment regardless of her education and profession, such misunderstandings lie hard on me. It might sound a bit autistic, but one that tries to act and react in this world as sustainable as possible must understand the complexity of the environment as a whole and each interacted element simultaneously. Each individual takes a different role from moment to moment, but that does not mean that only issues of surgery are essential for the surgeon or issues of communication for the communication manager. One must understand as much as possible all possible details from all aspects of life since they are all deeply interwoven. Everything is essential, and since we cannot know everything in principle, “everything” must be prioritized horizontally. Such vertical prioritization is called philosophy. And the philosophy that is not practical philosophy (serving us to be more sustainable in living) is also not philosophy.

This blog is all about prioritization.

Although the role of science and rationality has been highly overrated from the times of Enlightenment on, we cannot not to relate to the most important scientific issues, values but also particular cases. Not because they are true by scientific definition, but because they shape an essential part of our meme-complex environment even if they are not true. Perception is reality, and memetic fake is as powerful fact as memetic truth. One that does not relate to science is like an explorer not regarding snakes in the rainforest, for he is interested in birds only. Such explorer soon finds himself dead as a consequence of a snake bite.

If I say that science has no history, that does not mean that Galileo preceded Newton and Newton Einstein in time. That should be unquestionable, notwithstanding theories that time is an illusion. With the title of this blog, I want to say that the scientific meme-complex (a sack of all scientific ideas, concepts, theories and so on) is ahistorical.

What we sometimes see as one philosopher (who is, in fact, a scientist as much as a scientist cannot but be a philosopher) opposing another and declaring himself as an advancement in comparison to the previous one is, in fact, nothing else but multiverse of bubbling philosophical correlates. What we observe on its surface as conflicting scientific phenomena, trends and individuals are nothing but emergent properties of an integral meme space as much as physical (time-space) reality emerges on multiverse boundaries.

Let me give an example. This is a part of a New Scientist article (4 June 2011, Theory of everything from Michael Duff, ) :

In 1998, Juan Maldacena, also of the Institute for Advanced Study, used membranes to explore what would happen inside a hypothetical universe with many dimensions of space and gravity. He showed that everything happening on the boundary of such a universe is equivalent to everything happening inside it: ordinary particles interacting on the boundary’s surface correspond precisely to how membranes interact on the interior. When two mathematical approaches describe the same physics in this way, we call it a duality.

Who would not recognize Plato behind these words? Were they not, in fact, written almost 2500 years ago? What happens on the surface (shadow in the cave) is just a reflection of events outside as real. Shadows are the reality for us (perception is reality), while the real outside is unreachable directly. Plato’s shadow is nothing but emergent property – and duality in Maldacena’s theory is the dualism that Plato introduced.

This story is not essential only for it clearly shows the ahistorical nature of science and its memetic nature. It is also a symptom of a constant and everlasting struggle against dualism. From this ahistorical perspective, we must understand this struggle as utterly futile. But as utterly useless, this struggle proves to be extremely important for it forces new and new insights into nature’s nature.