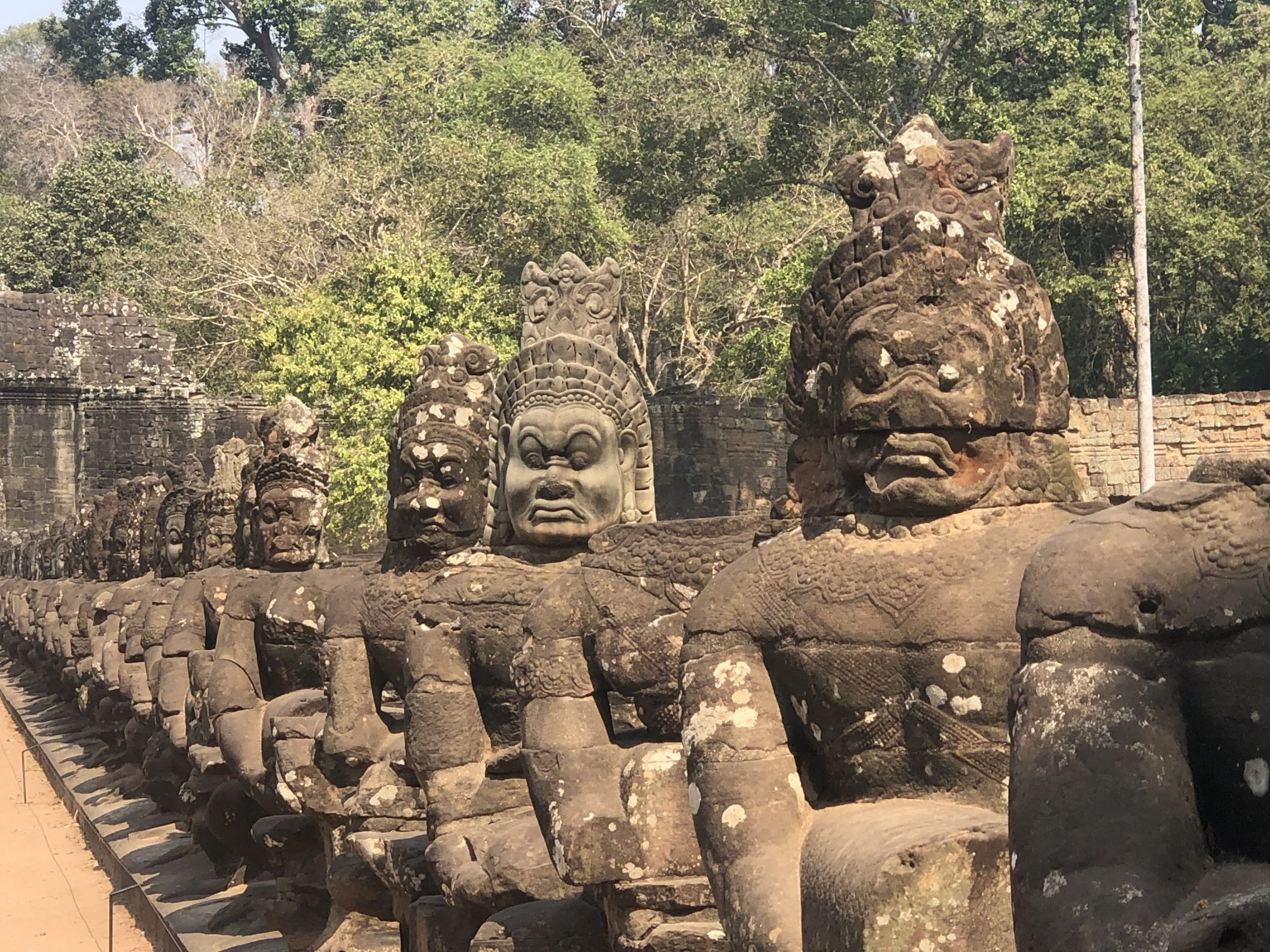 Aristotle’s ethics is often taken as fundamental to any ethics that comes later. For the right reason.

Let me resonate one of four Aristotles’ cardinal virtues, temperance. The other three being courage, practical wisdom and justice.

There are many examples of temperance that Aristotle examines, from food to sex, but there is one that should primarily concern us living in 2020: temperance in wealth. Aristotle is explicit, that private property is essential for any man to be free – so it is the crucial precondition for a cardinal virtue of moderation. In this, he directly opposes Plato who constructs his ideal State on the abolition of private property. But then Aristotle says that too much wealth for an individual is as bad as having too scarce property.

Does not such a definition of moderation of wealth resembles what contemporary welfare state tries to achieve. While socialism does not comply with Aristotle since socialism despises private property, does not welfare state that is fundamental to modern western societies enact this cardinal virtue, moderation?

How does the welfare state enact moderation? Simply saying, by taxing wealthier more than those that are poor and by subsidising poor redistributing collected a wealth of more prosperous to more impoverished. Does this not enact moderation that Aristotle was pleading for?

There is one crucial aspect of moderation of welfare state that contradicts Aristotle, and that is who is the subject of temperance. There is no doubt that for Aristotle, it is individual that has to be moderate. A person is good and happy if it is moderate. Quite the opposite, a state can never feel good, which is a final goal for any human being so the State cannot be virtuous in this Aristotelian sense. A man should be and could be.

There are quite some problems with the State as an agent in ethical issues. First of all, the State can only pretend to act in the name of all. We know not only that it cannot decide for the good of all, since what is particular moderation has as many definitions as there are people deciding about it. And secondly, particular interests of the ruling elite come in play by the necessity of human nature, so ethical decisions of the State are always biased and thus not ethical.

But my argument goes even further. By the mere act of any collective organisation in the name of an individual, such individual is deprived of being able to act ethically and thus to be human.

Welfare state thus, in reality, creates something opposite to its intentions. It makes people weaker in potentiality to be virtuous.

Organisations that (can) act ethically

The final question should then be: does any organisation exists that does not prevent its members of being virtuous? Yes, there are many. All private commercial entities do not abridge individual from being virtuous because they exist only in exchange of values. When values are exchanged, the benefits of an employee for the value of the company (a salary), nothing else rest. An individual is free to actualise his pursuit of happiness through all four virtues, including moderation.

There is only one known collective organisation whose mission addresses four cardinal virtues but does not interfere with its members’ pursuit of happiness/virtue. But let me leave the name of this organisation open. Let’s pretend it is ineffable.