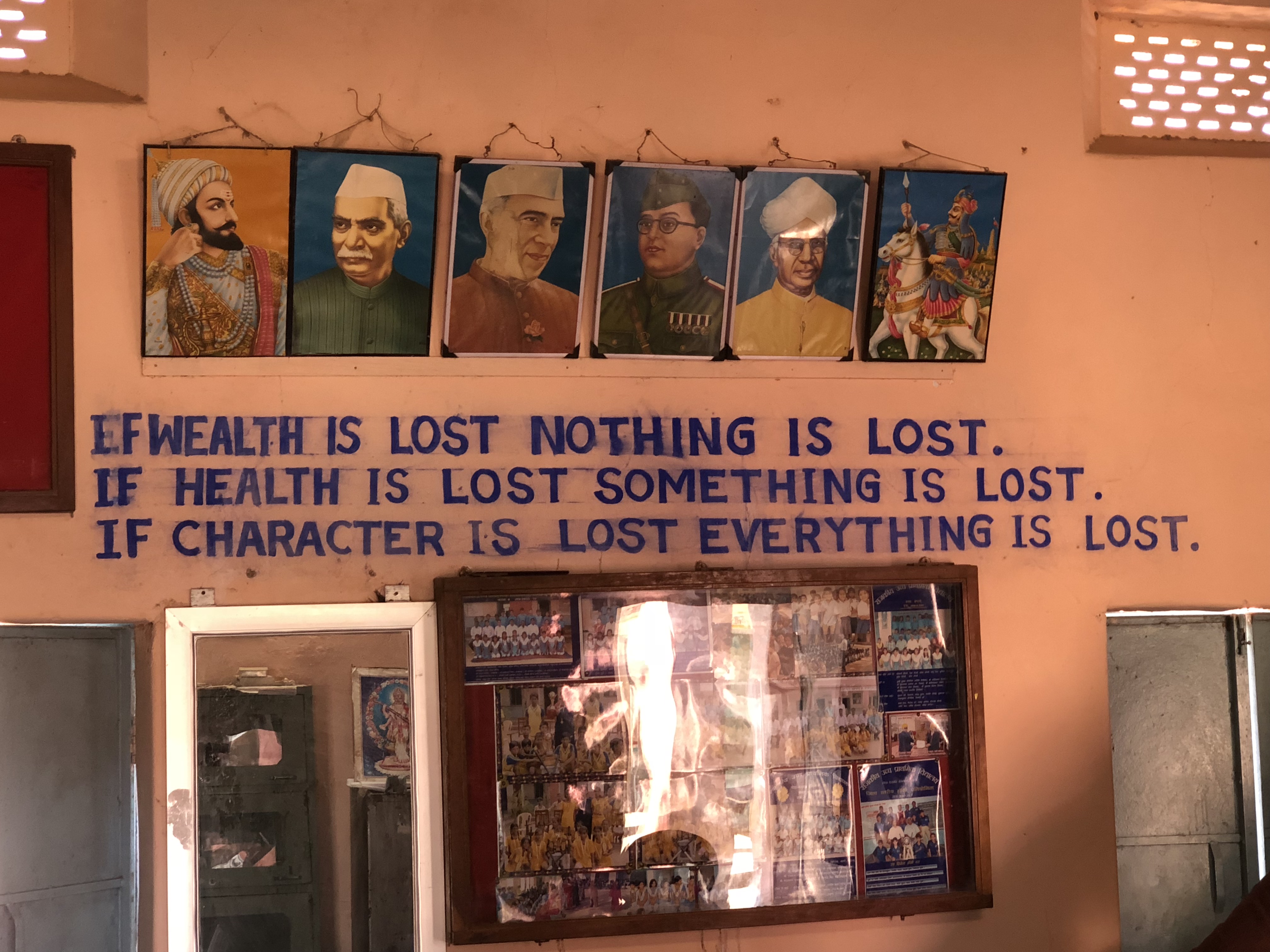 There are two types of authority. One that comes from a position in the structure and one that comes as a authority to interpret discourse.

A judge is typical representative of structural authority. He has a licence to interpret dispute from his position. All licensed positions and all bureaucrats have their authority solely on the basis of personal positions within certain structure. The position makes their voice authoritative.

On the contrary there are authorities that acquire their authority by authority of number of followers. Sages, prophets, philosophers and political leaders are typical representatives of this second type of authority. Followers attribute them some kind of special knowledge or power that comes from within and not from the structure. That such interpretational authorities gain also attributes of structural authority over time, is good to know since it gives specific flavour to our story as well.

To understand how each type of authority plays within known social structures, let us compare it to an entity that seems to be prime example of both structural and interpretational authority: brains. On the most basic level brains consist of neurons and networks. What makes this structure both peculiar and common is that there is no neuron that would have interpretational authority. Even more: there is no group of neurons that would have such authority. Neural networks constantly prevent one neuron or any particular group of neurons to become “the author of interpretation”. One should go even further: should brains be disconnected from the body, they would know nothing. So even brains as a sum of all neurons have no authority, they only gain authority as a part of wider structure. They have structural authority.

It is well known that brains constantly rearrange connections between neurons. Connections that are used more often, get stronger and those used less frequently weaken. They can sometimes disappear completely, but can regain their power if needed at least until brains die.  That is why decentralised structures like brains or internet or blockchain are so flexible but at the same time so resistant. As the matter of fact more that something is flexible, more it is resistant. That is basic law of antifragility (Nicholas Taleb). Where there is no commander, attacking army has no specific target to eliminate. until the last couple of connected neurons are destroyed, nothing is yet destroyed.

Let us move back to human social entities. It is quite clear that most sustainable society would be one with maximal structural authority and minimal interpretational authority. Formal democracy looks like such structure. In formal democracy there is no individual that would know anything but exactly for that reason the society as a whole maximizes knowledge and sustainability.

It does not. For society as a network resembled brains but cannot be reduced to brain analogy. The main difference lies in the fact that brains have no agents. Agents are agents as much as they have interpretational authority. Individuals with pure structural authority are not (should net) act like agents, but merely as emanations of their structural powers. It should not matter who the judge is is specific case. Any judge should come to the same verdict in ideal formal democracy. Individuality spoils formal democracy. For that reason formal democracy loves humanism and despises homonism.

Let me resolute the situation with one of most important quantum mechanics principle, uncertainty principle. More precise as position of quantum particle is known, less well is known it’s momentum – and vice versa. More that we have formal democracy, less we know (appreciate) individual. More than we appreciate society that rests on strong agents, strong individuals, less democracy we have. Both extremes are like in quantum mechanics highly improbable, but what is even more important, no actual situation can be precisely defined. What we know though is that the most evolutionary sustainable strategy (ESS) lies at the edge of chaos. Human society needs strong individuals, needs strong interpretational authorities that are at the same time moral authorities. Such societies are most cohesive, internally vibrant and strong, but only if they do not cross the peak and fall in chaos.