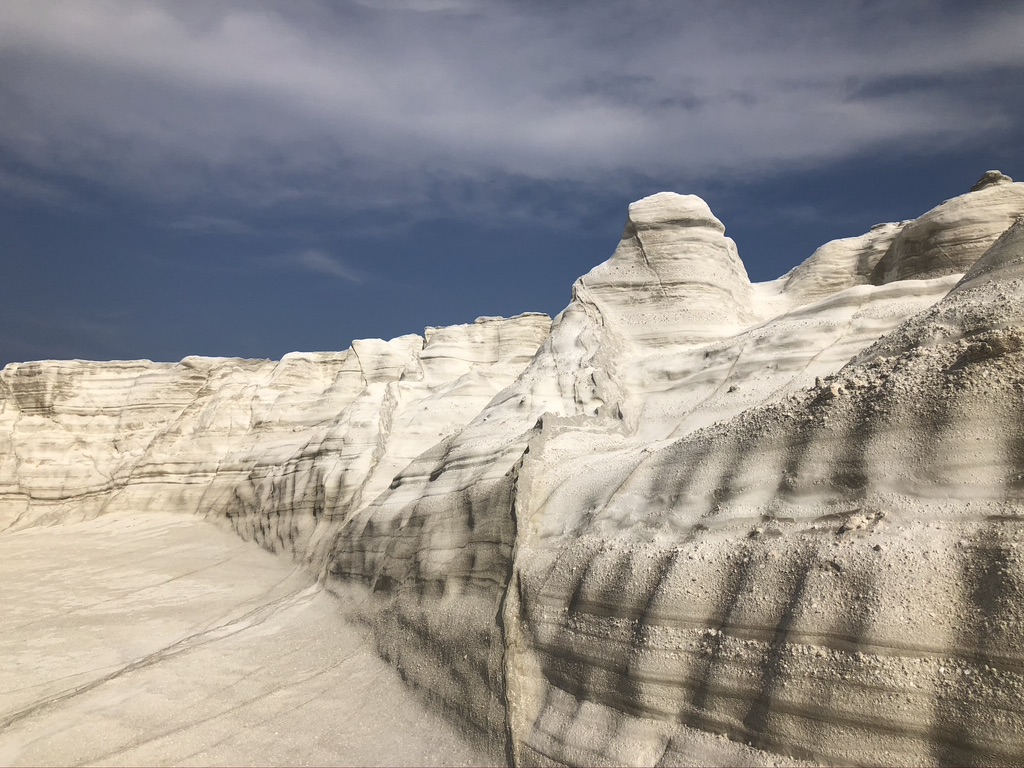 The political brane topology was my first attempt (written December 25, 2011, sic!) to structure the political topology that emerged in the early 20th century and continues to this day. As I see it today, it still helps me (us) explain many, if not all, contemporary manifestations of the political sphere if we understand it as a value system that binds people in various social structures.

And here we are! I had no intention of redefining the politics meme when I started writing this post. Obviously, I had to reinvent it. After the last sentence of the last/first paragraph appeared on the screen, I searched various sources for a definition of politics. Nowhere could I find values associated with politics. I beg your pardon! How could one define politics without values? Politics is all about values. Yet sources like Merriam-Webster, Cambridge dictionary, Oxford and so on do not even come close to defining politics by values. Collins comes a bit closer by at least mentioning beliefs, but beliefs are subjective. At the same time, values are intersubjective, so there is a considerable gap between beliefs and values regarding their respective uses. Even Wikipedia, with its broad crowdsourced definition, does not mention values.

Such a blind spot in contemporary sensemaking tells a lot. Values are obviously faceless entities that do not appear as significant players on the stage of contemporary contemplation. This is why questions of economics (price) tend to be wholly disconnected from values and moral philosophy. It is also why the concept of “integrity” loses all its potential to define our lives. Integrity does not exist without integrating values and prices, integrating all capitals into a single entity, as Integrated Reporting seeks to do.

The new definition of politics

Politics is a value system that binds people in various social structures.

Back to the political brane topology

First of all, I hope it is understood that I consider the string theory of physics and its more developed and later M-theory or brane theory as dead to physics, but interesting as a philosophical background for all those who consider reality as existing only for us. At the same time, the real, the physical, is by definition unattainable. Call that Platonism or dualism; I don’t care, but it’s definitely not idealism.

So I took the Brane meme as a robust framework to define the topology of politics. I made a few minor upgrades five years ago, most extensively in Liberal and conservative again from the original posting. Even then, it struck me that the shape of the brane shouldn’t be like a rugby ball but more like a bell. More like this:

And here it is, created by my own clumsy hand with reMarkable.

It still tells us that the topology of the brane of politics is not still or fixed but that it is constantly vibrating. What’s really new, and can’t be explained with the original visualization, is that you never find conservatives rioting in the streets, while you find all kinds of left or right-wing extremists there. They riot because they pursue this or that kind of utopia. For this reason, they are progressive; they strive for something that is outside of them. That’s why they want to change society according to this or that construct that exists outside of reality, and that’s why they’re called social constructivists, cultural Marxists. The more they go to the extreme line of progressivism, the greater their degree of extremism, the louder and more violent they are.

This is why you never meet real conservatives protesting in the streets or even rioting and using physical violence. Conservatives tend to adjust their lives in accordance with social circles that are important to them. They work on themselves, so they don’t have to rebuild others, so they don’t have to go out in the streets and push others in the direction they want.

So it’s the tragedy of the majority media judging the power of various social structures, political classes by how they appear on streets. They miss the silent majority entirely, the majority addressed by Donald Trump, for example, although I would never define him as an example of conservatism or liberalism.

The bell curve also allows us to combine the entropy curve and its underlying power-law into one picture. The bell curve follows the entropy curve, so there is no need to add it, as there was in the first attempt. The latest update also provides much better visualization of the problem of creativity of conservatives. It also simplifies the understanding of the straight vertical line connecting the progressive and conservative poles, the liberal line. This position has the lowest possible entropy and is therefore only attainable in principle and not in reality, at least not for ordinary people. Buddha could be thought of as sitting at the top of the liberal line in the point of ultimate conservatism. On the lower side, where the spread of progressives becomes infinite and thus uncertain, no particular individual occupies a place in that infinity. This line could also be understood as the black hole of political brane topology. Nothing, not even light, can escape from there.

Combining the two graphs gives us also the opportunity to apply it to the normal distribution of the population. There are few pure conservatives and pure progressives; the majority are between 10% and 90% between progressive endpoint and conservative endpoint; these two points indicate where the brane is fixed.
So the image we get is fixed at the top but quantum at the bottom. There, at the bottom, the indeterminacy principle also becomes increasingly evident. It is also defined by the maximum gravity of a black hole. Extreme conservatism is in a completely collapsed state, while extreme progressivism is in a quantum-like superposition. The extremes not only merge on the line of full progressivism, but you could also say that the absolute extremes entangle there (spooky action at a distance, as Albert Einstein nicely explains quantum properties).

I conclude that political brane topology explains the current imbalances between progressives on the street and conservatives taking care of their families and friends and unifies quantum theory, relativity, and social science, making it the Grand unifying theory of existence.