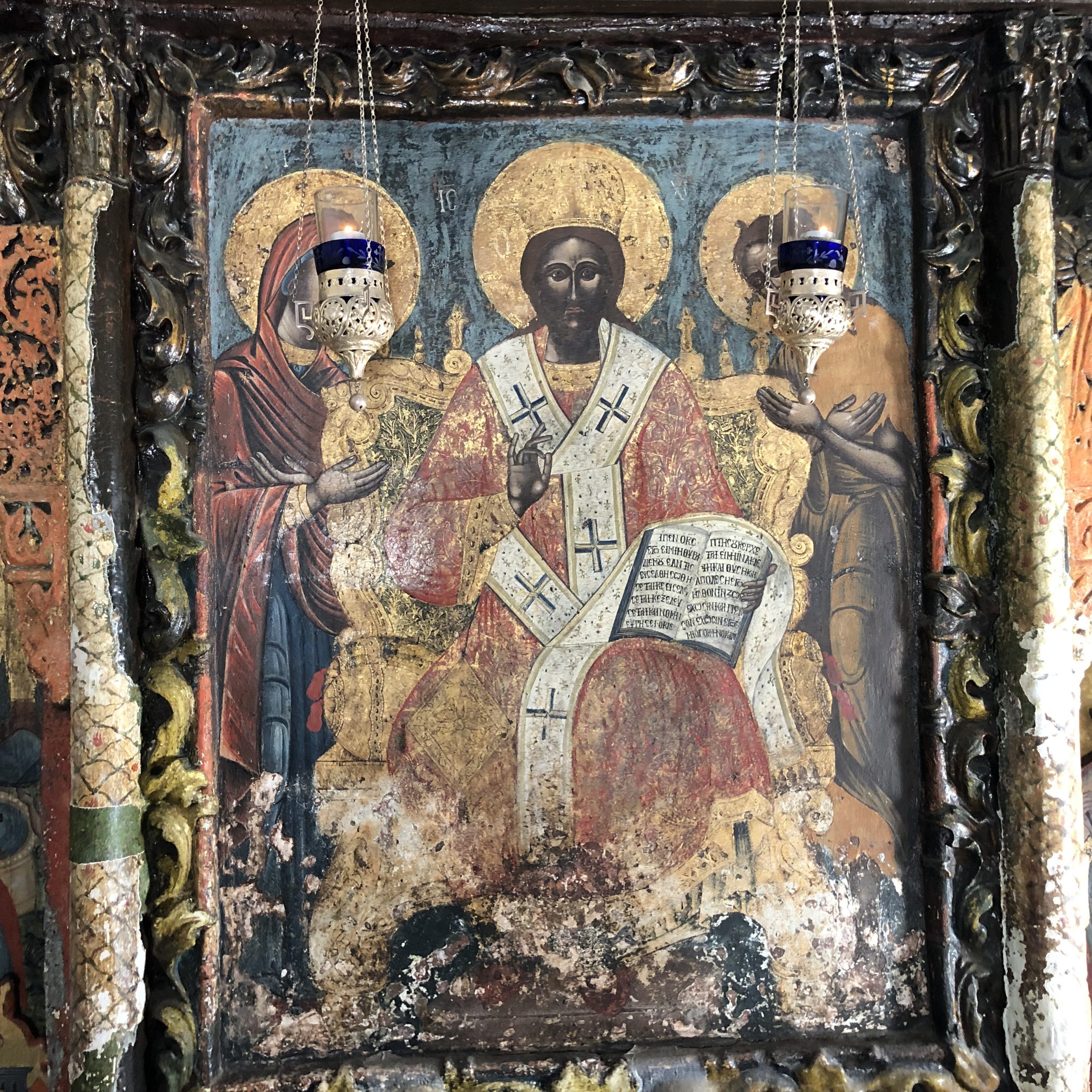 Memes were introduced by Richard Dawkins[1] (as second replicators alongside genes. Further studies on memetics by Blackmore[2], Dennett[3], Distin[4], Aunger[5], Gaboraga[6] or Schlaile[7] often (but not always) used genetic terminology/concepts to clarify the ontology and phenomenology of memes.

Such an approach, which I share, makes sense if memes are second replicators acting in parallel with physical genes that influence phenotypes (bodies) in cultural spheres with memotypes. David Haig’s latest book, From Darwin to Derrida (2020), distinguishes between strategic memes and material memes. The former could be understood as memes in “original senes” and the latter as memotypes that exist primarily as cultural artefacts such as books, melodies, clothes and computers.

But all those who question the theoretical parallelisation of genes and memes ignore a crucial epistemological difference. Genes are not only studied with microscopes and petri dishes but also with memes, while memes can only study memes. The research tools of genes are not the genes themselves, whereas, in memetics, the object is also the research tool. In memetics, the research tool is not external/objective but the object of research itself.
The study of memes (memetics) is thus recursive (like any study of evolution) and circular. More. The study of memetics cannot avoid being circular.

Does this mean that we should abandon the study of memes because it violates one of the most important laws of science, philosophy and rhetoric, namely the rule that circularity proves nothing? No! Quite the contrary! We need to reintroduce circularity as the most robust evolutionary tool. To wit: The complexity of life is by definition recursive and circular. Moreover, Eastern philosophies (practical philosophies of life, their religions) are based on circularity in contrast to post-Aristotelian Western science, which is mired in linear logic. This Aristotelian linearity enforces the law of non-circularity; Eastern traditions have been comfortable and thriving in circularity for millennia.

So we as Westerners should take the necessary circularity of memes as an opportunity to revive our sense of circularity because there is nothing but circularity in nature.

[7] Schlaile, ‘Memetics and Evolutionary Economics: To Boldly Go Where No Meme Has Gone Before | Request PDF’.