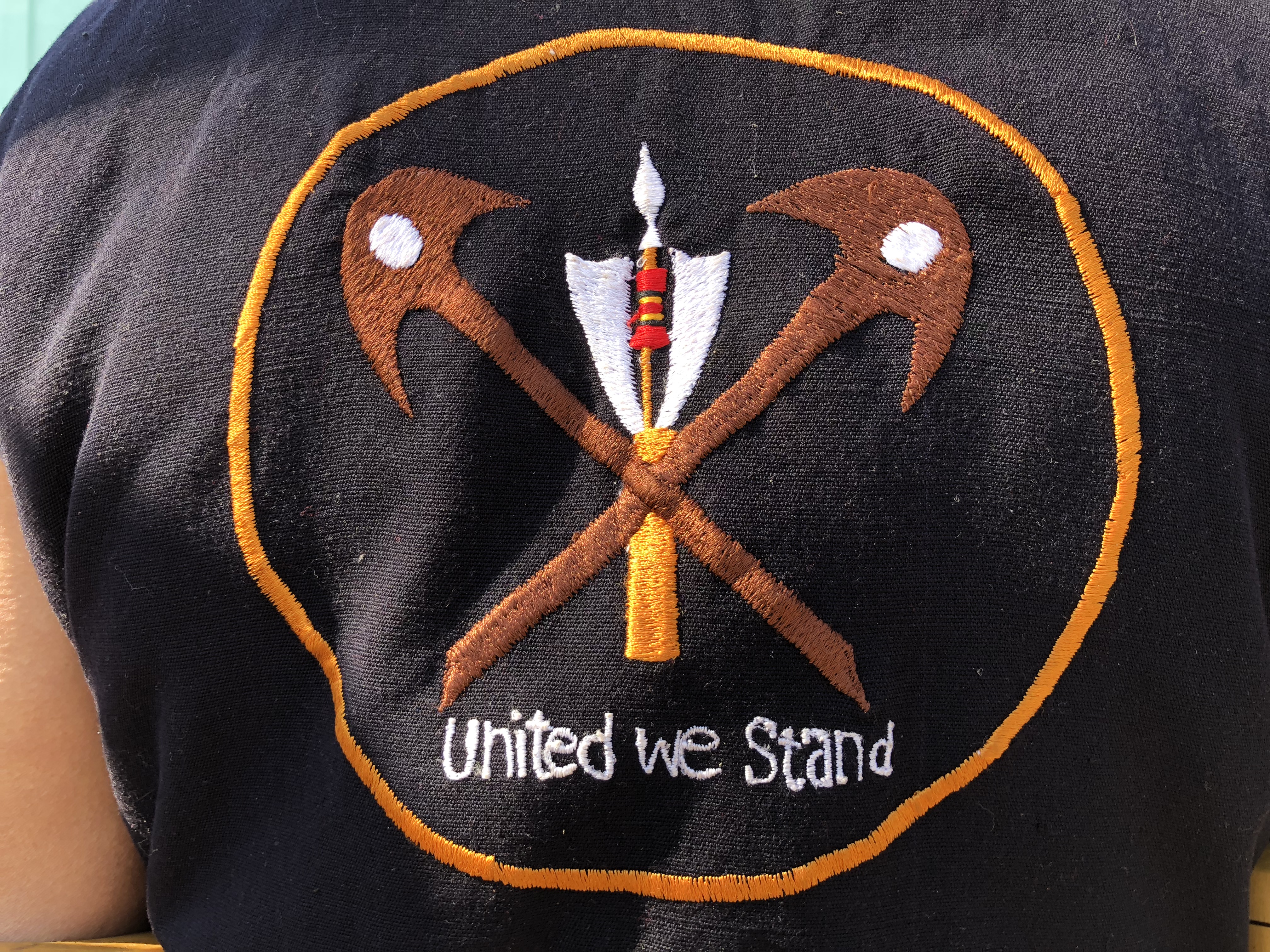 When Slavoj Žižek said to The Spectator that Coronavirus gives a new chance to Communism, he uttered a virus that I have to challenge.

Of course, I don’t mean the old-style Communism. By Communism, I mean simply what the World Health Organization is saying. We should mobilize, coordinate, and so on . . . like, my God, this is a dangerous situation. They’re saying this country lacks masks, respirators, and so on. We should treat this as a war. Some kind of European coordination . . . maybe even wartime mobilization. It can be done, and it can even boost productivity.

It’s always a challenge to confront statements of such an outspoken and intelligent person like Slavoj. He was and to a certain degree still is a father of Slovenian post-Lacanian-popular-down-to-earth philosophy that I owe a lot. But with this link of WHO with Communism, he produced something that only he can:

The Virus of the Communism

I do not intend to repeat my argument for a strong state in cases of crisis and non-existent state and strong individuals within civil society in times of average crisis, for I elaborated it in my previous post, Corona Freedom and the State. One does not need a communist type of organization and society to fight crises. After N.N.Taleb wrote Antifragile, The Road to Serfdom should persuade even Slavoj Žižek. The last statement was a cynical for a purpose: for I cannot stand seeing such a great mind to »stumble on a threshold« like Dante in book 1, chapter 1 of Divine Comedy before entering the gates of hell.

How come that a mind like Slavoj cannot see a dead end of his fascination with Communism?

The straightforward answer to this question is: because his mind is heavily infected by the virus, by the meme-complex of Communism.

It is the right time to open the book The Meme Machine again by Susan Blackmore. It is here that Dawkins concept of memes from the last chapter of The Selfish Gene evolved to a first comprehensive elaboration. Daniel Dennet might be more profound in the further development of memetics, but Susan book is still the alpha in the heard.

Up until Coronavirus spread around the world, many took her reorientation of the negative tone that Richard Dawkins attached to the memes as viruses of the mind, as an apt analogy only. As much as memes are not simple strains of DNK like Coronavirus is, for instance, it is also true that memes behave exactly like viruses. Memes do attach themselves to brains as do viruses attach themselves to cells. After they attach they »force« the cell/the brain to behave as they want.

But here resemblance does not stop and here starts my point: all viruses/memes can be damaging but also beneficial. There are also helpful viruses (strains of DNK or DNA) that are necessary for the biosphere to live, as explained in this science paper among many. On the other side of co-evolution of genes (the world of viruses) and memes (the world of minds), we find that without memes there would be no mind, no thoughts, no human reflections, no poetry but also no computer viruses.

Memes in their vastly complex interconnections are our minds, and the human mind is nothing but such memetic interconnectivity. Memes occupy our minds, and we are then used to spread them around. We are »Meme machines« (ab)used by memes for the sake of their replications like human bodies are used by viruses for their replication. Memes are the only difference between humans and animals. Knowing this, one should not be surprised that our DNA is 99% alike to the DNA of an ape. The difference does not come from DNA, but memes. Memes cannot infect apes. That is why we say that humans are unique animals that are a result of a co-evolution of genes and memes.

Memes as tools of viruses

Coming back to Žižek, we have to address memes that cause people to die. If we only take the tremendous Soviet famine 1932-33 that killed more than 10million people, we can directly blame communist meme-complex/virus to cause 1/3 of those caused by HIV. One hundred million of all deaths so far attributed to Communism is two times more than deaths caused my Spanish Flu 1918-19.

I do not want to underestimate Coronavirus threats, not only because I am personally endangered, but because it caused visible damage and suffering around the world. But we should keep an eye also on co-evolution of memes spreading around Coronavirus. Who sais that Coronavirus acts only as a physical virus? As an extremely vital entity, it also spreads with the help of memes. The reactions of almost all collective organizations somehow prove that they were affected by Coronavirus memetic extension. All of them spread memes that Coronavirus is nothing to be afraid. Such memes paved the path for Coronavirus as much as its ability to trick the human cell into opening it a door.

And again: why would not we blame virus of Communism for opening the door to all kinds of viruses and bacteria that caused various diseases? Why would not we blame the United Nations spread of decarbonization memetic virus to trick our reception for real dangers like Coronavirus?

Far fetched statements? Am I not condemning Slavoj for »crimes« he had not intended to commit?

We are not imprisoned by memes

As much as we are Meme Machines, we are not necessarily imprisoned my memes. Fortunately, we can confront one meme-complex with another. Unfortunately, Slavoj does not use his mental powers, his vast set of memes directly contradicting communist memes, to eradicate their powers. In this respect, he is, unfortunately, fully infected.