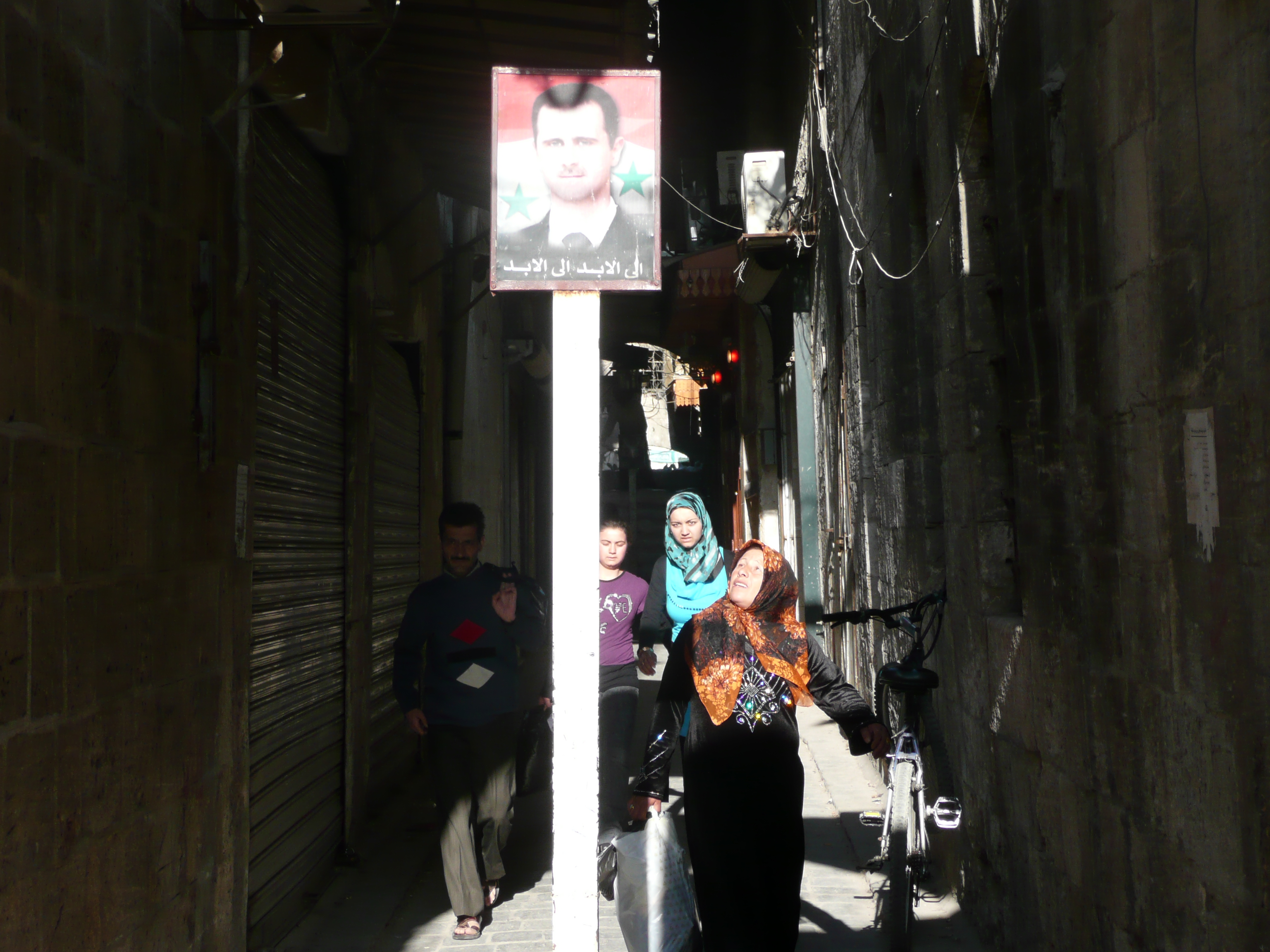 Brands differentiate one from another. Some are kind, like kindergarten, and some are threatening, like army. Some are rational, like Wittgenstein, and some are crazy like Salvador Dali. It is peculiarity of any brand that it is not god or bad brand by the nature of its characteristics, but only by consistency by which brand elements realize themselves through interaction with customers. Army is supposed to be consistent in its values (brand elements) as much as Dali was consistently crazy. Both are good brands as brands. If they behave consistently in any way, customers can decide which one to use. Some prefer army, and some prefer Dali.

No one says that a president should be either kind or threatening; neither is necessary for a president to be rational. Humans are not rational. I’m personally afraid of people that act as if they were rational. Hilary Clinton for instance pretended to be such a rational machine. And if there were not some fluctuations in Zuckerberg behavior under Congress investigation, he would really look like a machine. (But he did not, in fact. There were so many fluctuations in his responses, that he appeared even too passionate and human for a manager of one of largest and most influential corporations on Earth).

To come back to the president; and I mean The President, that is the only Donald Trump. As I said, to be a good brand you only have to stay consistent. If one is elected as a president, that already meant that he or she was chosen by his or her brand characteristics. That means that Trump was already bought as preferred brand and his brand characteristics as appealing to majority. By saying that his values are not your values you are not discrediting his values, you only say that you are not his customer (or better, that he is not your customer). There is no outside, absolute authority that could judge. There were couple of such authorities in the past in the form of collectivist leaders. As the matter of fact, you can find them even now. But more about that later. What is important to understand is that when any truth is decided interpersonally (by choosing a mate in branding process), one can be authoritarian (like Orban for instance) but cannot perform collectivist fallacy.

I do not know what were specific brand elements that prevailed last USA elections in Trump direction. And I do not care since I am not US citizen. But there was one value that touched me as non-US citizen: “America First”. I am afraid that only few understood what that values stands for. One could paraphrase it in another way so that message comes across easier: “I do not care for the rest of the world”.

“America first” was a promise that USA is going to abandon its policy of being a kind of guardian angel that will change all other nations that are not good enough according to some absolute standards. Since we now (I hope) understand, that neither standards not values are absolute, but interrelational, that meant that Trump promised to change America from collectivistic fantasy of last 95 years into a liberal stance where America takes care about America and Syria for Syria.

If all kinds of trade wars that Trump introduced recently could be understood as perhaps stupid actions, but still focused on changing America and not rest of the world, demonstrative attack on Syria debranded him from “America First” value. And it does not matter if the attack was serious or just symbolic. Since we know that humans are symbolic creatures, it is even worse if the attack was symbolic. For it clearly stated that “America first”, a promise that was in the core of Trump brand, vanished.

Brands do not fail for choosing bad values. They break when they abandon values that were already selected (co-branded) by their markets. Such act is called debranding (just made up this term). Trump debranded himself with Syria. He used to be authoritarian leader; from now on he moved to collectivist fallacy pushing America back on long known collectivist path.