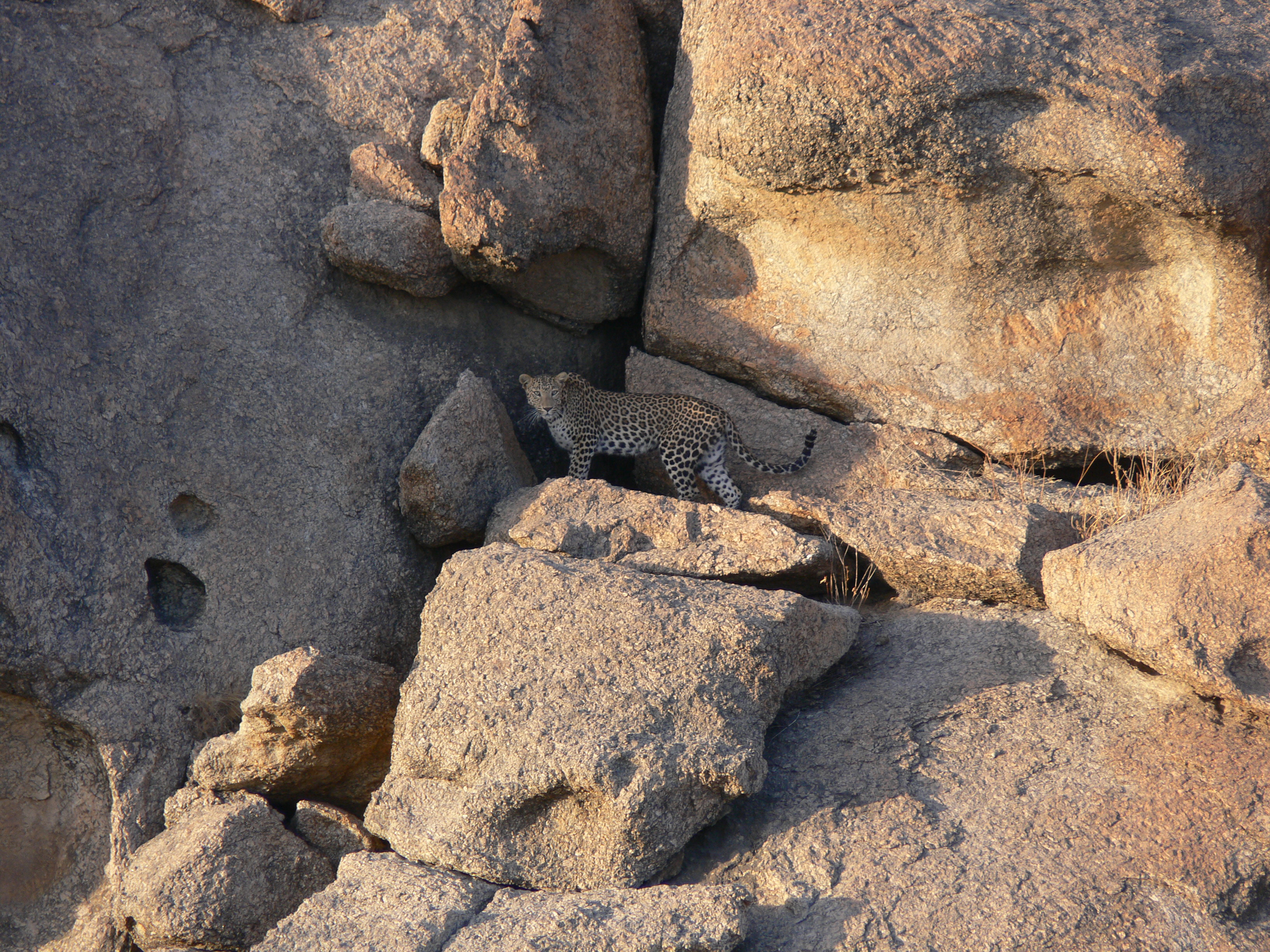 One does not have to read Antifragile by Nassim Nicholas Taleb to intuitively understand winner takes all law in nature and in human civilization as a special but not very much distinct part of nature.

99% sales on Amazon come from 1% of authors is the most vivid example for humans and alpha male sexual domination within many animal species another. But even before Taleb and Pareto’s 20/80 law it was intuitively known that there are vortexes within any living system. Restaurants that are full get even more customers while those that do not attract above certain threshold lose customers and eventually go bust. That contemporary political correctness does not like consequences of this law is not enough to change the law itself. Apparently winner takes all law holds as universally and permanently as gravity.

But while we cannot avoid this law, we can make consequences less harmful. How? Certainly not by top down construction of equalized societies. One should not need example of Communism to understand fatal consequences of equalization. One does not fight against gravity, one takes it as opportunity to run, jump and do many other activities that would be impossible should there be no gravity. But one also understands that gravity plays positive role up to certain point only. How to limit winner takes all extremes but at the same time not contradict laws of nature as progressivists tend to last 100 years or so?

The answer is so simple. It comes from intuition, with the little help of Taleb, though he does not enter this specific problem nor solution.

The answer comes with size. Small entities will still produce winner takes all results. Pareto law holds for large entities as much as for smaller entities. But the difference between the largest winner and poorest loser is smaller in smaller entities than in larger. One does not need to be MENSA member to grasp intuitively that “the all” for large unit is larger than “the all” for smaller unit while both playing by natural rules of winner takes all.

The consequence for our society is thus fairly straightforward. Smaller economies, smaller language entities, smaller cultures, smaller… whatever will exist, smaller will be differences between winners and losers. Animal herds with alpha males are small. Should for instance zebras globalize, should we have one large global zebra herd, suddenly only few zebras would take the top position in sexual reproduction while the rest off male zebras would perish in oblivion. It is not hard to understand that in such globalized situation their existence would become unsustainable/fragile, prone to extinction even after minor black swan event. Small herds allow zebras to survive many and even large fluctuations, large unpredictable calamities.

I guess the point is obvious: the same progressivists that are the loudest proponents of equalization and against income inequality do at the same time propagate global multiculturalism, thus a situation that will produce even larger wealth and other inequalities. That is why a homonist has to be against CETA and CEFTA for instance, and against all types of global institutions. Small communities, small languages, small economic regions that cooperate but do not unite under common governance … that is the option with highest antifragility, highest fitness and lowest inequality.