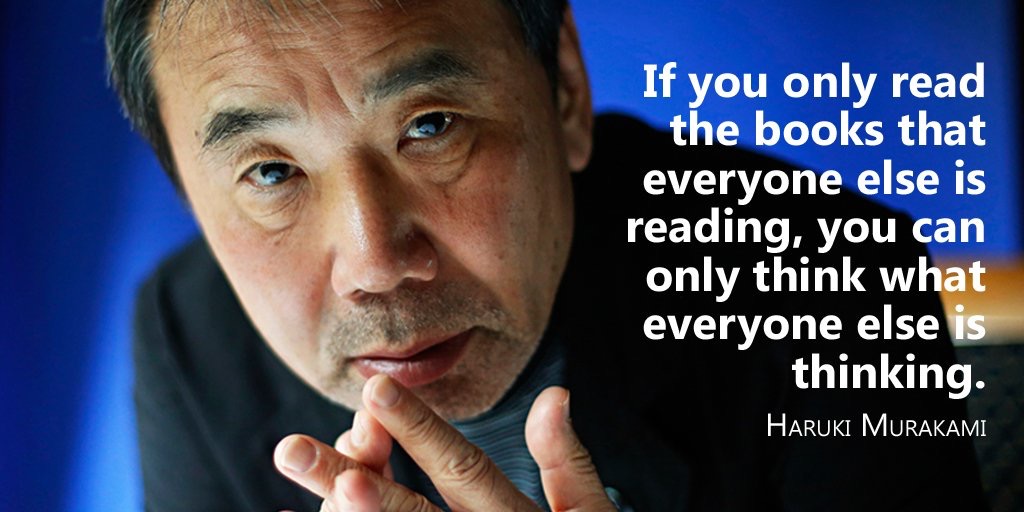 A couple of years ago I sat with a good friend in a larger but good company. While enjoying some partly enjoyable catering (yes, it is possible to enjoy something that is not enjoyable!) he uttered:

“Andrej, you are too wise to be successful in business.”

He later tried to soften the statement since he noticed that I did not appreciate what he meant, but the worm was already there.

His message rests on three premises:

Are commercial books wise or clever?

The worm placed somewhere in my subconsciousness sprang to noticeable dimensions when I received the first shipment of hard copy of Brandlife. That worm came as a surprise since so far, I assumed that at least for books, both skill and wisdom should combine to make a result. But according to my friend assumption, at least commercial books are clever only, not smart, since they are commercial for they are in good business. Only books that are smart sell while those that are wise at the same time do not.

Based on such a conclusion, one could refute my friend’s statement. And rationally I knew then, and I know now that his statement must have been wrong. There certainly are wise examples among all successful businessmen and wise books among all commercially successful books.

What are consultants hired for?

But on the other hand, my friend claimed that wiseness is a kind of deal-breaker. And such claim is in fact supported by many personal and told experiences. No one has ever hired me as a consultant for being wise, but for being a suitable and accessible solution to his demand in that very moment. Clients got my real added value for them as something by the way and often even against their will and their money. They did not (do not) object afterwards, but most often I guess they are puzzled for not understanding why something that I did for them worked.

And why then it was the shipment of Brandlife that evoked such depressing thoughts like Magdalen cookies in Proust In Search of Lost Time? Because I deliberately wrote branding handbook written against all laws of contemporary “how-to-to” books. I wanted to be wise while I was expected to be clever.

I might not sell myself better as a consultant or as a writer for following Murakami values as much as Murakami might never win Nobel Prize. Still, I know that I cannot (and want not) sell solutions that everyone else is providing. Call this stupid. I take this as wise.

(This is one of many posts that try to contextualize concepts that have frozen in time (with time). We think we understand them, while in reality, we only repeat words with no meaning. )